One in a Million

Punil Shah is a Multiplying Good One in a Million Award recipient. He’s among the millions of people who are putting others first and using service as a solution to the problems we're facing. Read his story below then nominate someone who's making a difference during this unprecedented time! 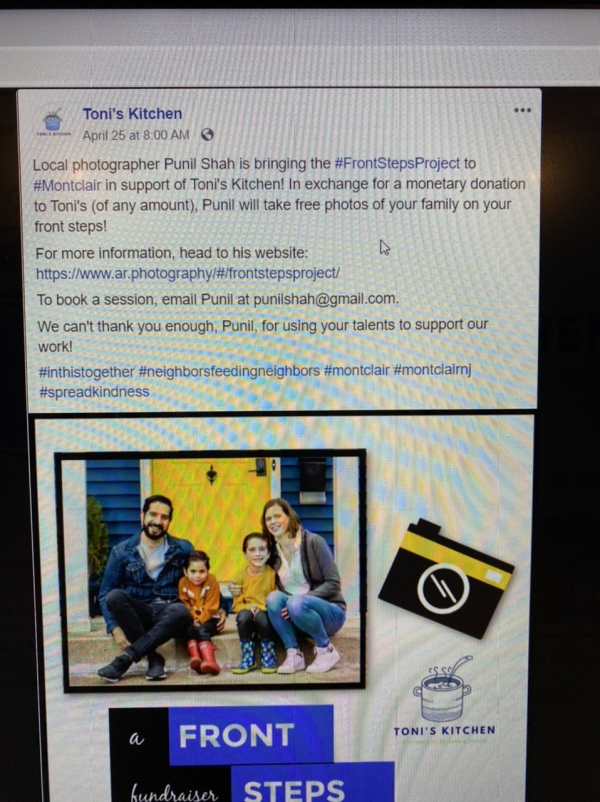 One in a Million Award recipient: Punil Shah

How he’s multiplying good: He is One in a Million. Punil donates his time and photography skills to raise money for Toni’s Kitchen, which is feeding the homeless and vulnerable in society. He takes socially distant portraits of families for free on their front steps and in return they donate directly to the charity. So far, his work has raised over $7900 in just over a month, and this has been matched by local funding organizations for total impact of nearly $16,000!